< Blog > < My experience as a self taught newcomer at openFORCE >

My experience as a self taught newcomer at openFORCE 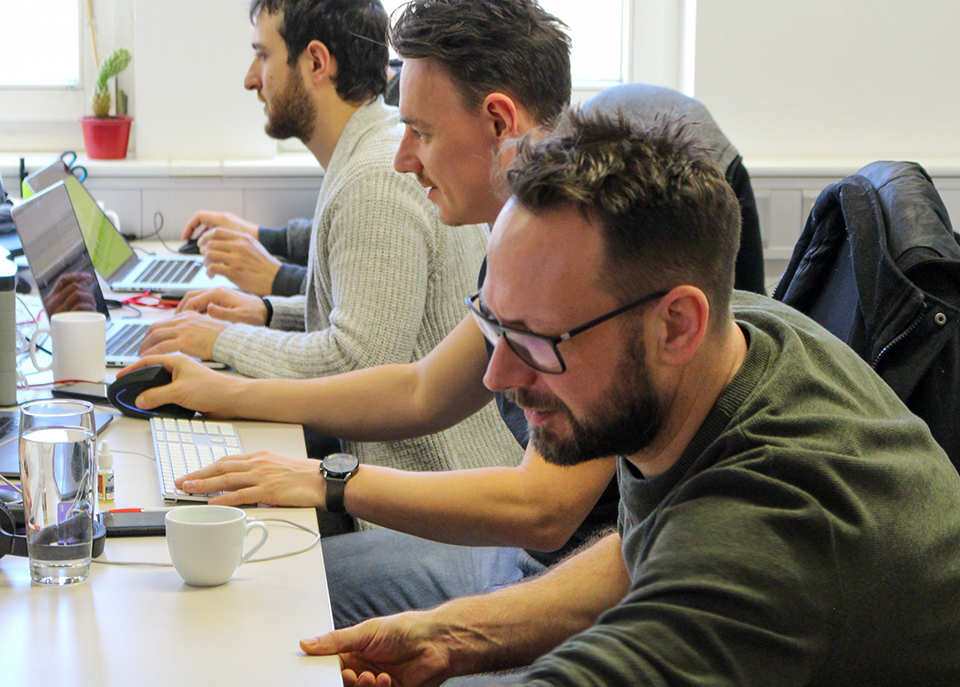 Back in 2010 studying architecture seemed like a good idea. An interesting field with a creative touch, combining art and technology with a good outlook for future job prospects. When I started working in the field, during my studies, the actual practice turned out to be sobering. Instead of doing actual creative work, architectural practice meant being a glorified draftsman with a not so glorious pay check. This, combined with a job market drowning in new graduates, where even seasoned practitioners sometimes earn close to minimum wage without regular employee contracts, made me realize after 5 years of experience that I wouldn't be doing this until my retirement.

Some interesting developments like Building Information Modelling (BIM) and generative design, where one could develop expertise and set one self above the average engineer, caught my eyes early on and may have been silver lining for the general discipline. Having always had an IT-heavy point of view on the architecture and construction industry I focused my attention on emerging technologies in the design process. However these hip, new things were rarely adapted in Vienna due to the fact that most architectural work is done by small offices, operating in a perpetual state of pre-insolvency, and a general aversion to "risky & costly experimentation" in the local architectural culture.

I started teaching my self programming back in 2007 when I picked up a book on python at the library, had a phase where I would experiment with processing, did some minor web projects with jQuery and in 2012 I was heavily interested in Android development. During my career in architecture some of this knowledge came in handy when in the final year I was working as a de facto accountant, authoring tenders for bigger construction projects. For a brief period I was also teaching the magic of generative design with python & grasshopper to other architecture students. In 2015, when it became clear that im not staying in architecture, I seriously started learning web development from different online resources like Udemy, freecodecamp and even Youtube. This wasn't an entirely painless process considering I was finishing my degree and also working full time, and involved lots of coding after hours and even mornings before work.

I started my first wave of applications in the summer of 2016 with no portfolio and only a basic understanding of JavaScript, React and FrontEnd development in general. Surprisingly even this lackluster attempt of about 10 e-mail applications resulted in three actual job interviews. However my missing understanding of the frameworks and technologies beyond plain JS and superficial React became apparent to the interviewers and especially my deficient "IT talk" turned out to be a major turn off.

Exactly one year later, after I polished my skills and made an actual portfolio from scratch, mostly filled with little projects/exercises from freecodecamp and with more technical confidence, I sent out a second batch of application letters. 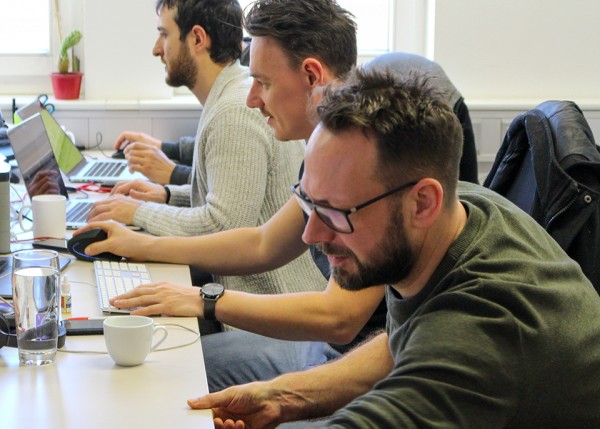 After my second wave of applications in September 2017 I got several appointments for in person interviews. The first phone call was from openFORCE, where I am now approaching 3 years of employment. When I arrived at the office the interview was conducted by a manager and a developer and started with a short introduction from both sides and a brief exchange of trivia and smalltalk. The technical part of the interview consisted of a classic fizz buzz, in a language of my choice or even pseudo code, which I actually managed to mess up on the first attempt. After discussing my solution on the whiteboard the interviewers expressed interest in hiring newcomer and we proceeded to talk about the details of my employment. The interview was more about "fitting in" and general interpersonal chemistry than about a detailed assessment of my technical skills and experience.

After positive feedback from both sides and a second interview with the management was conducted where the deal was sealed and the first day of my new career as a web developer was agreed upon to be the 1st of November 2017. The labour market was (and still is) mostly on the sellers side, that I had to cancel a promising second round at another company.

The company culture at openFORCE was very welcoming where even as a total beginner you get involved in company decisions right from the start and all policies are handled transparently. After a quick and unbureaucratic infrastructure setup I immediately got assigned to my first project: a small full stack web project, integrated in a bigger microservice environment written in Angular.js and Scala Play - both technologies I've never used before. The app was very well written and I got a detailed introduction into its architecture by my mentors. The biggest hurdle for me as a beginner turned out to be version control. Interestingly I was able to pick up the pace and, after solving a few minor bugs, implement my first feature within the first week. What this tells me is that, especially for beginners, the known technologies and frameworks turned out to be not as relevant as previously thought, shining a light on a generally flawed hiring policy for entry level positions in other companies, where job announcements basically consist of a list with buzzwords and JS libraries.

After almost 3 years of experience after my career change I have to say that I don't regret my decision. In this short amount of time I came in touch with a myriad of interesting technologies, met lots of colleagues who were eager to share their knowledge and helped several corporations to digitalize their businesses. IT, how openFORCE practices it, is a very challenging field with unlimited upsides where daily routine feels like paid university. Our job is problem solving, and the market still offers an ocean of problems to solve. 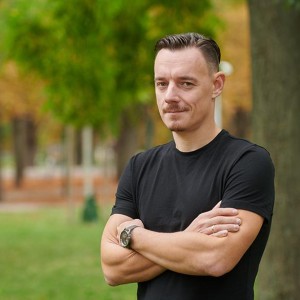 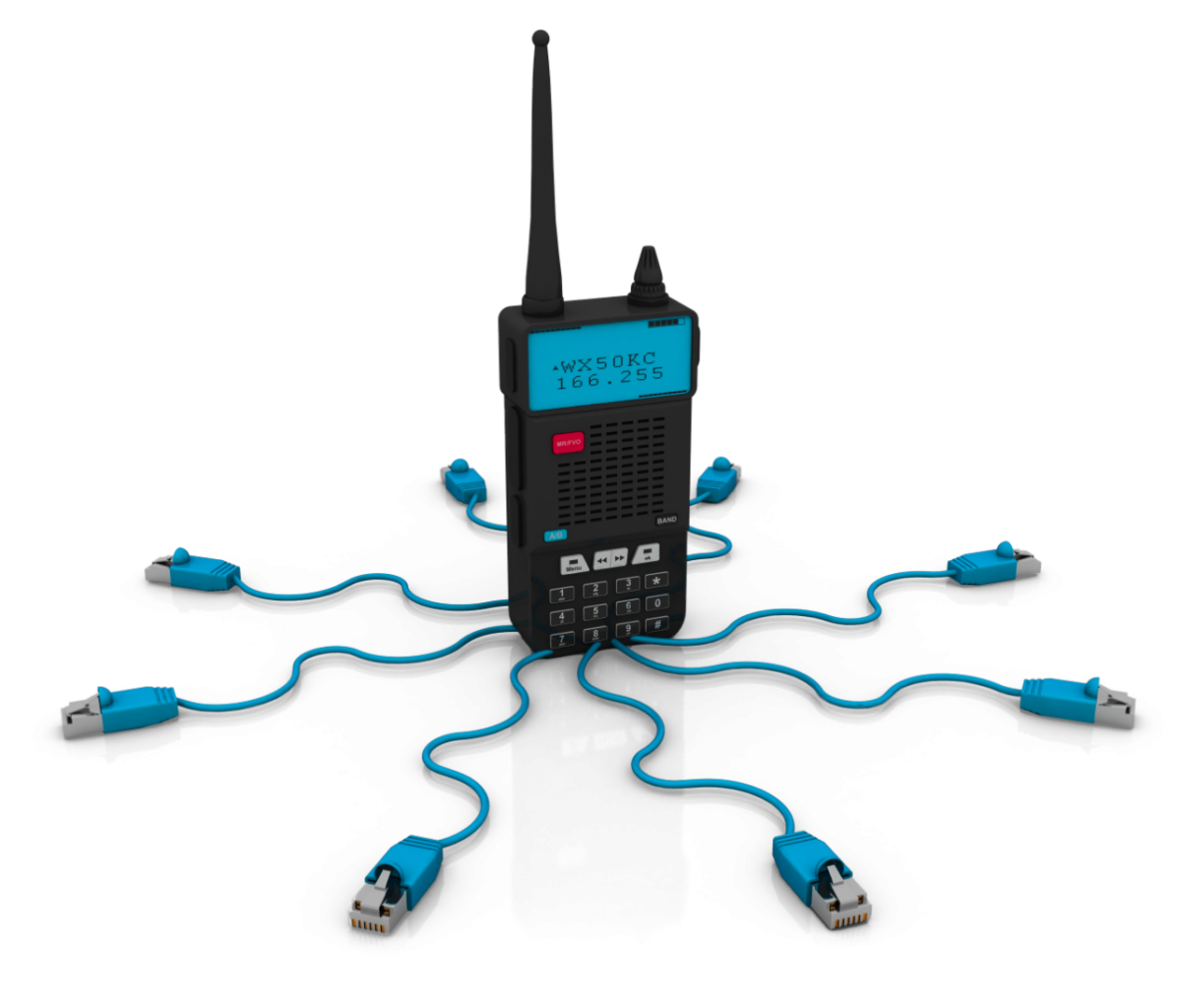 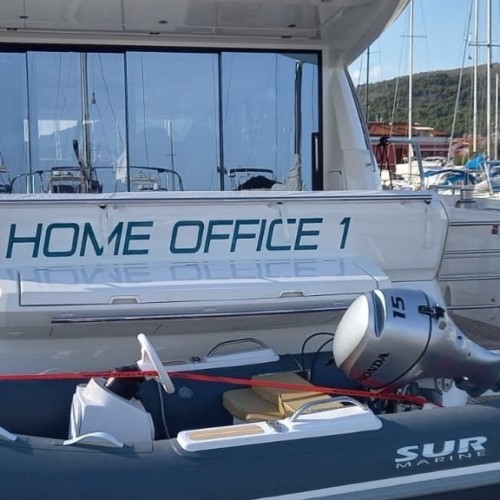 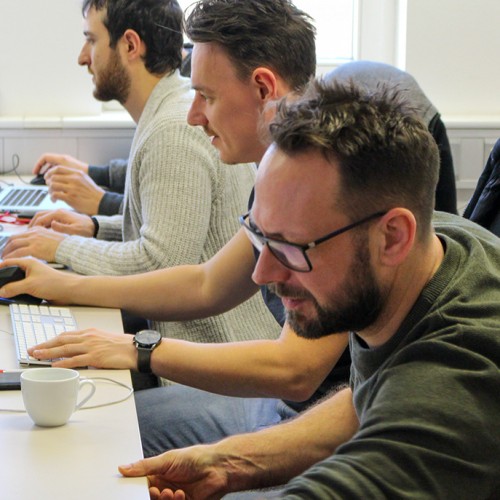 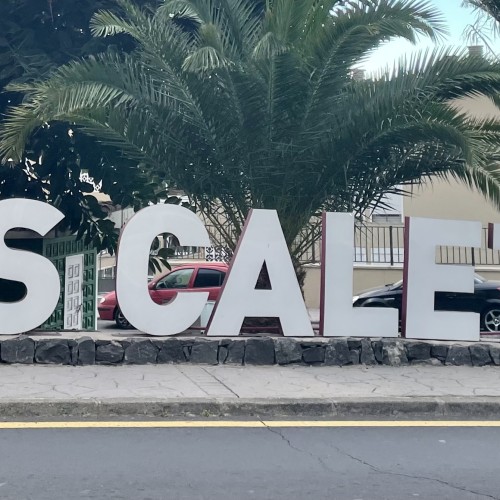 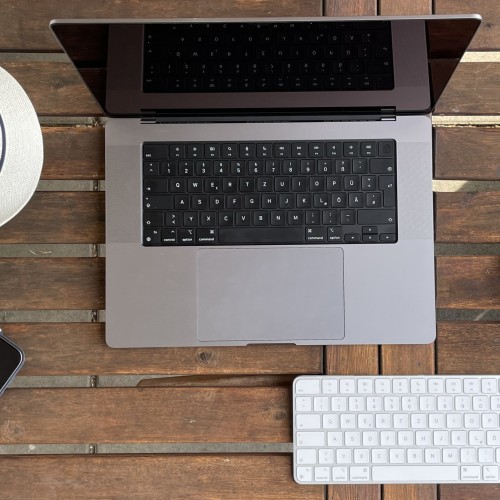